Yasuke, a black Samurai from Africa, stands alone in uniqueness in regards to historical samurais. I love reading and learning about Martial Arts and especially the samurai culture. I feel that we should know specific names or things if we practice or are into Martial Arts culture.

With so much about Yasuke’s life being unknown, I feel a fantastic movie could be realized by telling his story. Very little of his early life is known, and he quickly disappears from records. Leaving us to only guess on his outcome. This leaves so much room for speculation and would allow a writer a lot of creative freedom to create a fantastic story.

I see a Tarantino movie with a lot of swords and decapitations!

I want to present you an account of Yasuke that I’ve collected by reading multiple sources to provide you the best insight on him I can. From the beginning, we know very few substantiated facts about Yasuke’s life.

From an account written in 1627, Yasuke was possibly from Mozambique.

However, there is no surviving contemporary account that corroborates it. According to Fujita Midori, the first African people who came to Japan were Mozambican. Arriving in 1546 as shipmates or slaves who served Portuguese captain Jorge Alvarez. This account helps reinforce the possibility that Yasuke was from Mozambique.

Another theory states that Yasuke was a Habshi from Ethiopia.

Like Yasuke, Habshi were powerful and skilled soldiers, unlike other east Africans who suffered from famine. According to this theory, his original name might be the Ethiopian Yisake or Portuguese Isaque, derived from Isaac.

Yasuke was famous for his height and extremely dark skin color.

This leads us to another possible theory: he was from South Sudan and part of the Dinka culture. Dinka people are among the tallest in Africa. They have darker skin than Ethiopians, Eritreans, and Somalis. If this is correct, Yasuke would have possibly been enslaved in his childhood. As a note, adult men of Dinkan culture drew patterns on their faces. There was no recorded account of Yasuke with a face pattern. 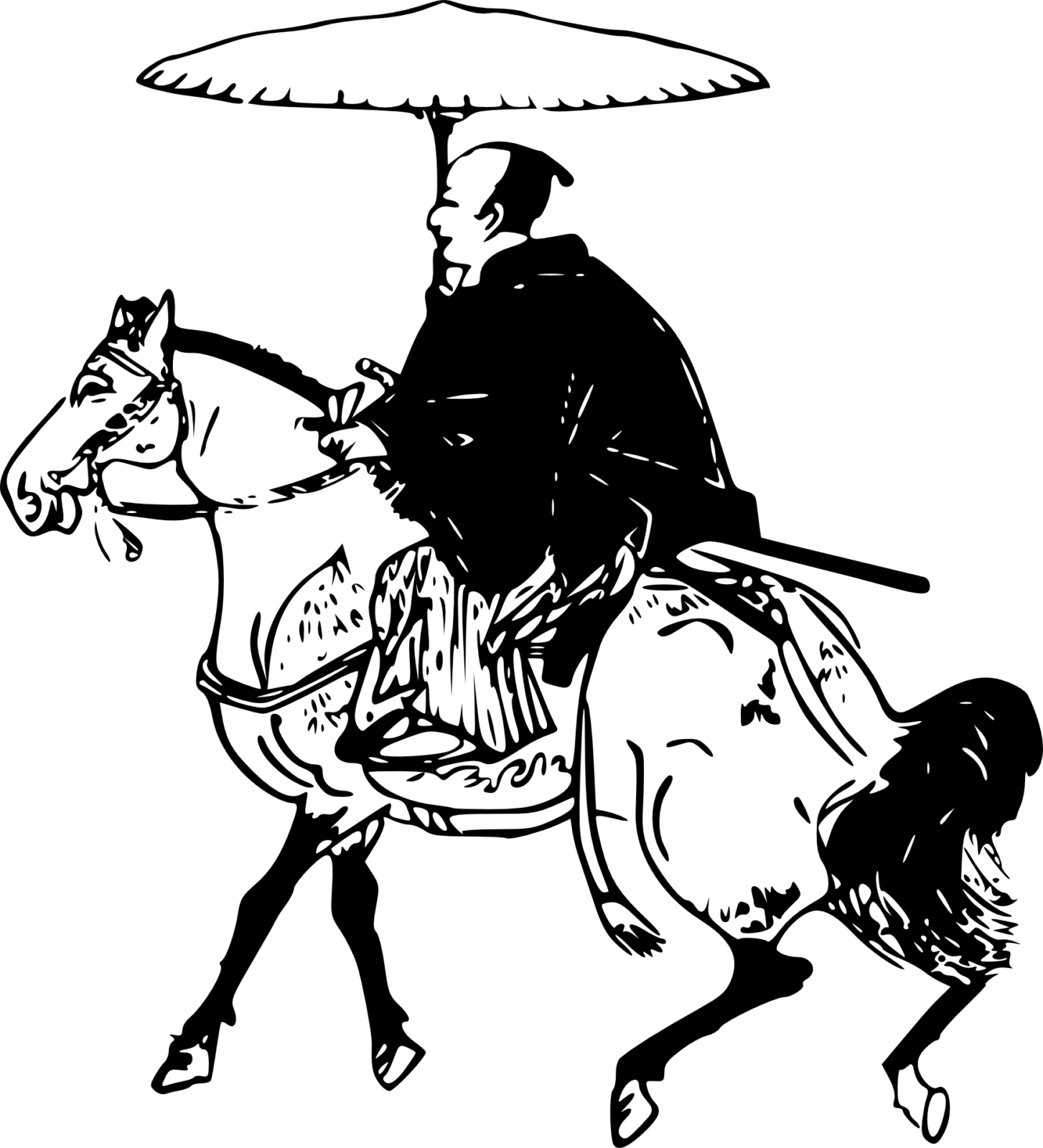 Yasuke accompanied Alessandro Valignano when he came to the capital in March 1581. Recorded to be over 6 feet tall in an era when most Japanese were closer to 5 feet and with dark skin, which most the Japanese had likely never seen. Not surprisingly, his appearance would have created quite a stir.

When Yasuke was presented to the warlord Oda Nobunaga he didn’t believe that he saw Yasuke’s actual skin color. He thought that it must have been dyed with ink. Nobunaga reportedly had him strip from the waist up and had his body scrubbed.

After this meeting, Yasuke traveled with the Jesuits who brought him to Japan, most notably Luís Fróis. During his travels, Yasuke met with warlords such as Shibata Katsutoyo, Hashiba Hidekatsu, and Shibata Katsuie.

Upon his return to Kyoto, Yasuke entered Nobunaga’s service

It is not clear how Yasuke entered into service. However, it has been theorized that Yasuke could speak Japanese. Most likely due to Valignano’s demands that his missionaries adapt to the local culture.

It has been recorded that Nobunaga enjoyed talking with him and was even invited to dine with Nobunaga. This was considered a high honor that very few samurais were granted. Yasuke, a black samurai, was also most likely the only non-Japanese vassal that Nobunaga had in his service.

Yasuke was mentioned in the Shinchōkōki, the chronicle of Oda Nobunaga, based on records by Ōta Gyūichi. According to this, Yasuke was given his residence and a short ceremonial katana by Nobunaga. Nobunaga also assigned him the duty of weapon bearer.

Yasuke is recording as being in The Battle of Tenmokuzan, which is viewed as the last stand of the Takeda clan.

Nobunaga led his force, including Yasuke, in the final attempt by Takeda Katsuyori to resist the forces of Tokugawa Leyasu and Oda Nobunaga. They had been campaigning against him for some time.

Yasuke’s time as a samurai was short-lived

In 1582, Nobunaga was betrayed by his general Akechi Mitsuhide and was defeated. As Akechi troops closed in on Nobunaga, he committed seppuku. Yasuke was there at the time and fought against Akechi’s army.

After Nobunaga’s death, Yasuke joined Nobunaga’s oldest son Oda Nobutada who was assembling the Oda forces at Nijō Castle. Yasuke fought alongside the Nobutada forces but was ultimately captured.

When Yasuke was brought to Akechi

Committing seppuku  was an expectation of a samurai. Yasuke apparently followed a more western custom and offered his sword to Akechi. Disgusted by this, Akechi allegedly stated that he was an animal. Yasuke a black samurai was not Japanese or a “true samurai” and did not have him killed.

Yasuke was taken to the Christian church in Kyoto and returned to the service of Valignano and the Jesuits.

There is no further information written about Yasuke after this. Only doubt and uncertainty regarding the reliability of his fate. During a pivotal time in Japanese culture Yasuke was anomaly in samurai culture. Interacting with some of the most prominent names and unifiers Japan’s history.

With so little recorded information on Yasuke, one can only wonder about his early roots and where he went after Japan.

Did he bring his lessons of a Samurai to other cultures?

Did he live out his life as a peaceful missionary?

What other possibilities could have come for Yasuke, and can you imagine the story that could be told?