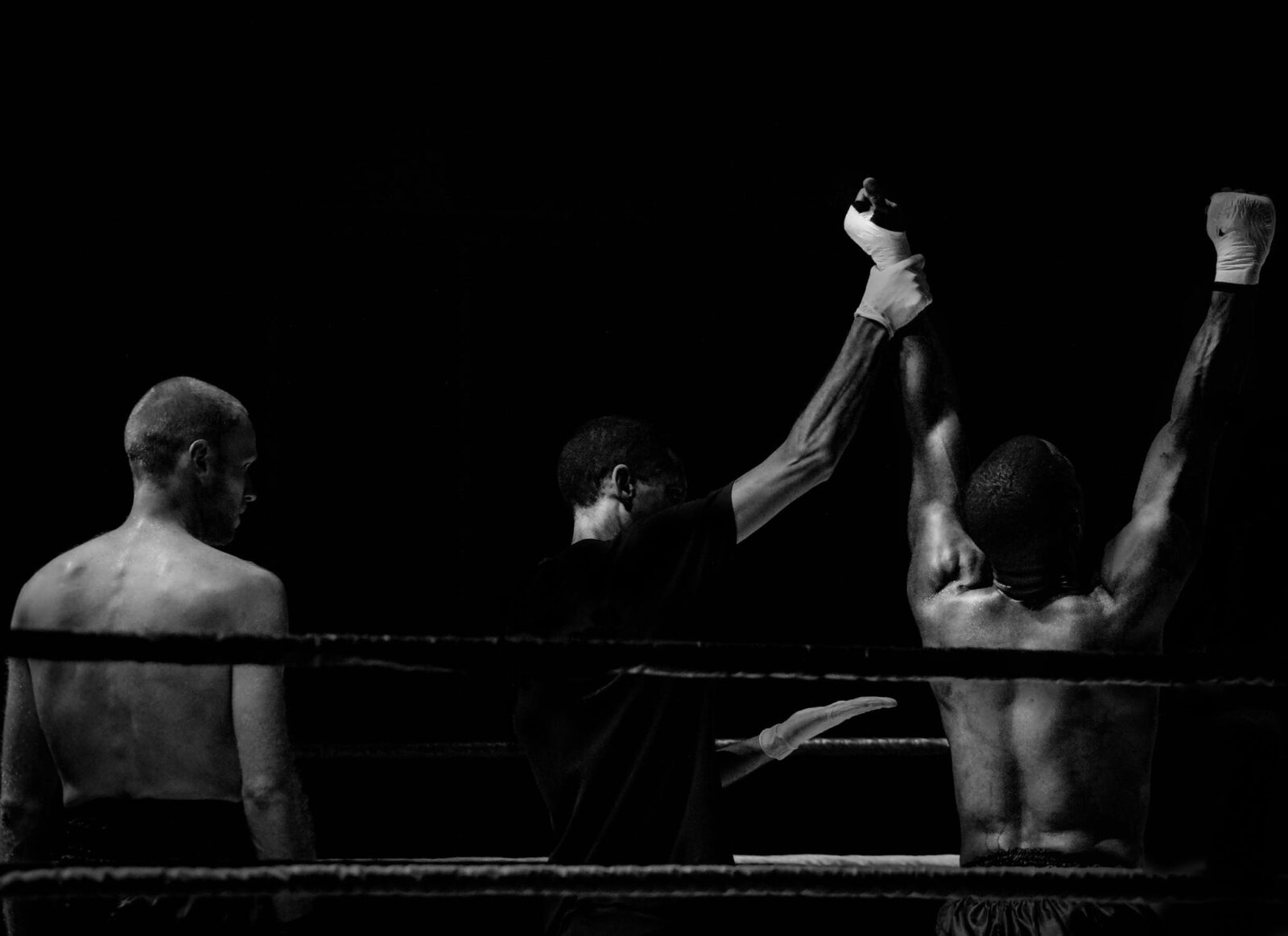 Many elements attribute to developing a mindset of a champion. Whether an MMA fighter or a businessman, the firmest component in your mindset should be a winning attitude.

Belief in yourself, your training, and reacting with no hesitation. This comes from faith and an unwavering belief in your training and techniques. This mindset will provide an aura of self-confidence and relaxation.

Even experienced fighters start feeling nervous before a fight. This nervousness can cause nauseousness or weakness in the legs. To have the mindset of a champion, this must all be forgotten the moment the fight begins!

No different than an experienced salesman feeling anxious on a big deal. Only when the prospect’s signature is on the agreement and the commission hits the bank can they relax.

With confidence, one can gain control over emotions. Emotion is the biggest enemy during a fight. It is a drain on your conditioning, physically and mentally. No matter how trained a fighter is, the moment he lets his emotions cloud his judgement his abilities are lessened.

One of the biggest mistakes is to get angry.

Anger can make one focus only on landing a blow or two on the opponent. It can distract from blocking any incoming attacks or performing a technique correctly. This is one of the biggest early challenges when people begin training Martial Arts.

Fear is the natural reaction to a violent confrontation.

To mask fear, many choose anger to allow them the ability to strike and defend themselves. This emotional handicap must be removed from their mentality. This can be accomplished through repetition in training and replacing emotion with belief in technique.

Improper technique is loss of efficiency.

An inefficient blow won’t be as significant even if it lands on the opponent. A good fighter can get angry and let out emotion during training.

However, that needs to be controlled, harnessed, and corrected before it becomes habit. In the ring a good fighter must always be calm and free of emotions.

Feeling relaxed not only helps emotionally but also physically.

The maximum output of a punch or any kind of movement will be obtained through a lack of resistance.

When muscles are tensed and stiff, energy is being used to overcome the resistance of the muscles. This lessens the power of a strike, and slows down movement. 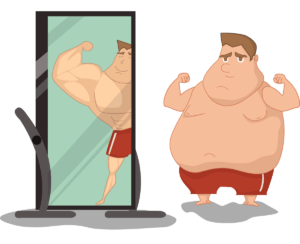 To win a fight, every movement must be performed emotionless and energy efficient.

From the very beginning of a fight, each and every movement must be done with complete control. Planning to increase the tempo at the end of the fight, or overwhelming an opponent in the beginning can be an ineffective strategy. As explained in The Art Of War, no two battles will be fought the same.

With experience and proper practice, a good fighter learns to conserve energy by utilizing proper technique and using his skills more effectively.

Determination comes into play during a fight and before it.

Determination is the thing that gets a fighter off the couch and ready for training.

To have the mindset of a champion, one must be determined to become better each day then they were the previous day.

Determination is governed by discipline. Discipline is the fine line between a brawler and a Martial Artist.

Reaction speed can be improved through a simple mental exercise.

This concept was publicized by Bruce Lee, the founder of Jeet Kune Do. A great mental exercise according to Bruce Lee, is imagining an opponent initiating an offensive attack. Then imagine a logical way to block and counterattack. Any of the counterattacks imagined must always be simple and within your skill level.

Being a martial artist is both physical and mental fitness.

A Martial Artists will perform at peak levels when this is understood. To achieve maximum results when learning Martial Arts, one must commit physically and mentally. If you bring  passion and spirit into your training you will see the best results.

When you can accomplish this understanding, it will positively infiltrate your life. Your confidence from Martial Arts will help give you the mindset of a champion. Mental understanding of how to win in a fight can carry over into business and your personal life.

You can learn to take this confidence to your job and social affairs.

Have you seen positive effects from your Martial Arts training carry over into other aspects of your life?

Three Exercises You Must Do To Improve As A Martial Artist