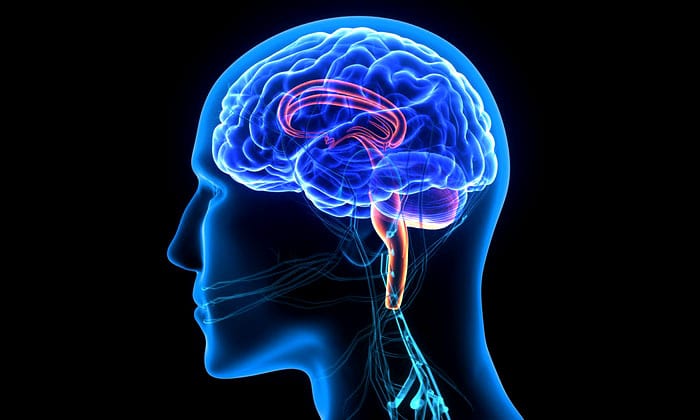 Have you noticed how effortlessly you perform some activities such as riding a bicycle or climbing the stairs? Sometimes, even if you haven’t done the activity in quite some time, you can easily go back to doing it at almost the same levels you used to perform.

This is because of muscle memory.

Both types of muscle memory are important for Martial Artists.

Neural muscle memory is the better-known type of muscle memory. Beginning at the brain as complex neural connections. Then extending to the rest of the body via the central nervous system.

This allows certain movements to be executed with less ‘hesitation’.

Allowing complex motor skills, faster reactions, and movement of the body in 3D space with speed and accuracy.

Neural muscle memory is stored in Purkinje cells of the cerebellum. This part of the brain is responsible for encoding information and record whether the movements are correct or wrong.

Therefore, that certain movement feels ‘natural’. This is an important key to muscle memory psychology.

Only the correct movements will be encoded as memories.

For example, if you’re performing a series of kick and you trip and fall, there will be no memory processed and stored from it. Instead, it will be discarded.

The body collects all the information and transmits it to the brain, where it is interpreted. Deciding how successful the movement was, the brain forms neural pathways to form these memories.

The key points of neural muscle memory are:

How to develop neural muscle memory

To develop and perfect muscle memory, lots of repetition is required. The more you repeat, the quicker the brain instructs the muscles to carry out certain activities. Practicing drills can help imprint the movements as muscle memory. When required, the movements can be executed without a moment of hesitation!

When repeating, all the repetitions should not be done in a matter of seconds or minutes. It’s important to start the regimen slowly so that the brain can process and record the movements properly. It also ensures that the slightest movement included in the technique will be noticed and remembered.

This can lead to an exponential improvement in technique.

By noticing the slightest movements, it’s easier to understand how the technique works. Over time, the tempo can be increased.

The practice sessions must be of optimal time intervals. To practice for hours, two or three times a week is not effective. Practicing once or twice daily is considerably more effective.

Another important key to muscle memory psychology is to stop when you’re starting to feel tired or the movements start to get sloppy.

This is because the brain does not discriminate between good and bad habits. If you repeat a bad habit enough times, it’ll be stored as muscle memory. Once learned, muscle memory is very hard to ‘unlearn’.

Muscle memory cannot be achieved in a matter of hours or days. It takes a certain time for the movements to be integrated into muscle memory. Many people google “easy ways to be as fast at Bruce Lee.” In reality, there are no such cheat codes. There is no shortcut for time and repetition.

Muscle hypertrophy (growth and increase of size of muscle cells) can be ‘remembered’ by muscle fibers. Therefore, muscle fibers that have been large at a certain time, and then lost mass can regain mass much faster than naive muscle fibers.

Cellular muscle memory can be explained by a relatively new cell biological model.

Based on one of the most reliable methods for identifying myonuclei (nuclei of muscle fibers/cells).

According to this model, previously untrained cells, when subjected to a hypertrophic growth stimulant, recruit myonuclei from activated satellite cells (muscle stem cells). When subsequently subjected to atrophy (muscle regeneration), a great number of myonuclei is retained.

Muscle fibers that have retained a greater number of myonuclei grow faster when subjected to exercise overload. The retained myonuclei essentially acts as a ‘memory’ of the previous levels of strength and mass.

Since myonuclei is stable for at least 15 years or even become permanent, cellular muscle memory can last for a very long time. However, it can be difficult to recruit myonuclei in the elderly.

Understanding muscle memory psychology is an important key in helping a Martial Artist efficiently train their body. Knowing how to practice properly can result in a quicker ability in learning new skills. When time has been spent away from the dojo, those skills can be regained much faster.

Any experience you can share from time off and results you’ve seen when you’ve returned to your training program?

If the concept of muscle memory training is new for you, any tweaks you might make in your current exercise program?

Learning How To Fight From Videos