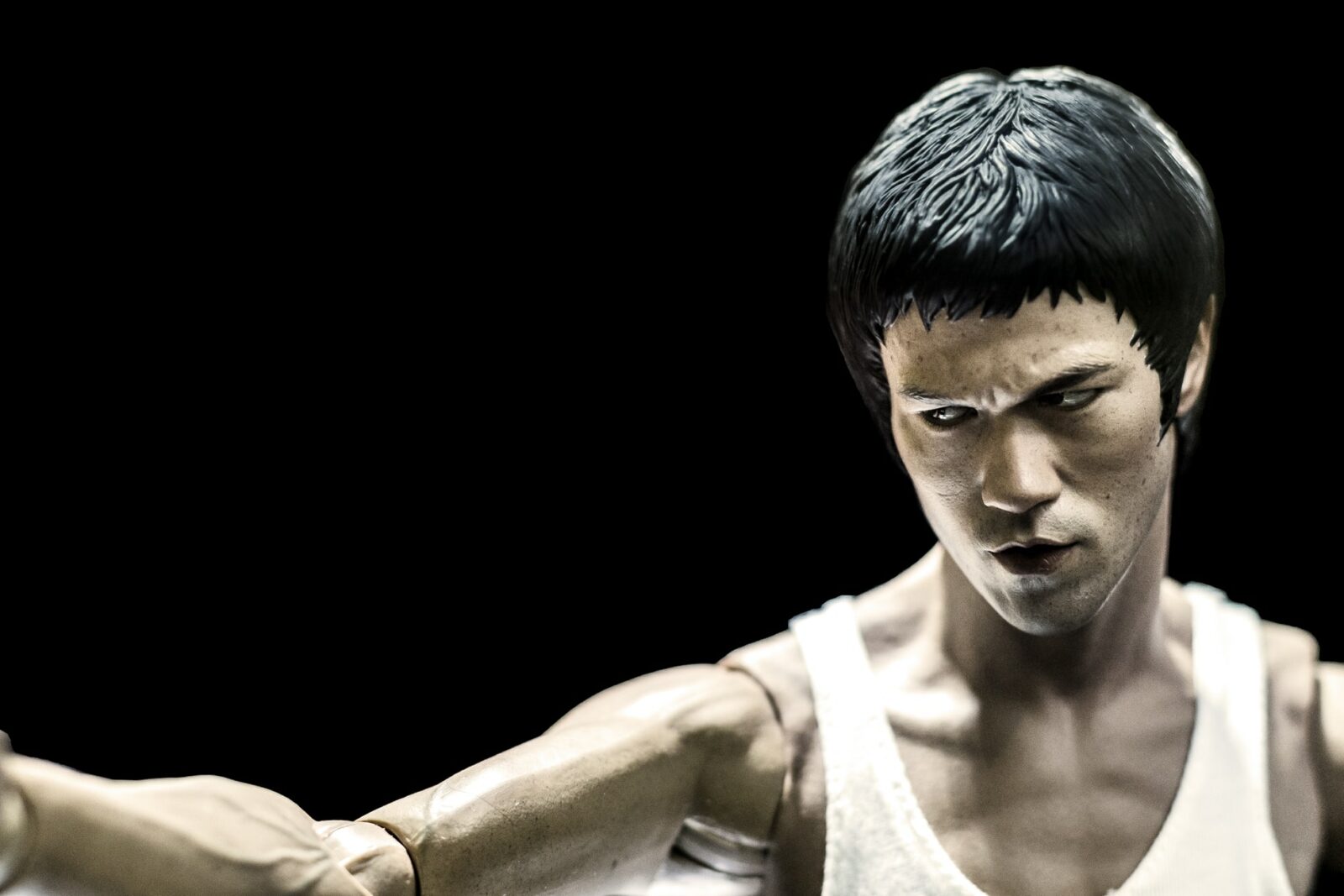 Kung Fu, is the common name for martial arts originating from China. There are many types of Kung Fu styles that are studied and taught. Kung Fu became famous in the rest of the world after Bruce Lee made his entrance to the big screen.

There are hundreds of types of Kung Fu styles originating from China, and each has its distinctive fighting style and philosophy. These styles can be divided into many categories.

There are internal and external styles.

Internal styles are more spiritual and have slow movements with great emphasis on the mind. On the other hand, external styles are styles that focus on the improvement of the body along with explosive movements.

Of the many styles of Kung Fu, a few of them stand out because of their history, technique and even fame. These are the styles many people around the world practice.

The number of Kung Fu practitioners are growing every year.

Shaolin Kung Fu originates from the Shaolin temple, located in the Henan province of China. This style was created to help the Buddhist monks of the Shaolin temple defend themselves and the temple grounds against bandits. The style has both barehand techniques as well as many weapon techniques.

Some of the famous styles within the shoaling system are the Arhat’s 18 fists, the Drunken Fist, the Five-Animal Fist, the Shaolin Stick Forms, and Shaolin Qigong.

Tai Chi Chuan has become a famous physical activity practised by people of all ages because of the health benefits it gives to the practitioner along with the meditative benefits.

There are primarily five schools of Tai Chi Chuan. They are the Chen style, Yang style, Wu-Hao style, Wu style and Sun style.

The original style learned by Bruce Lee from his master, Grandmaster Ip Man.

Wing Chun reduces all forms of unnecessary movement and makes the martial artist efficient in fighting. Wing Chun in practice is a soft style of fighting like Tai Chi and Baguazhang, but contrary to the other soft styles Wing Chun has been proven to be a very effective style of fighting as it emphasizes on relaxed movements with precise techniques.

Baguazhang is one of the most famous internal styles along with Taichi Quan and Taijiquan. The techniques of Baguazhang are flowing, rotational movements. It focuses on the mind connection.

Jeet Kune Do, simply known as JKD is the style created by Bruce Lee.

Bruce Lee created JKD to be the most effective form of fighting by removing the unnecessary movement found in traditional martial arts. Although JKD is not a martial art from China but a hybrid martial art. JKD is considered a form of Kung Fu by most people because of Bruce Lee who was primarily a Kung Fu practitioner.

JKD incorporated the philosophies of many martial arts with the emphasis on practical techniques and focusing on self-defense.

Other than these there are the Taijiquan, Praying Mantis style, Hun Gar style, Xing YiQun, Choi Lai Fut, Bajiquan, Mok Gar, and many more styles. Each of these styles has a unique training philosophy and style of fighting.

All these styles make Kung Fu a diverse group of martial arts. With more and more people getting interested in martial arts, Kung Fu has become increasingly  popular.

Perhaps the most important thing to be aware of, when learning Kung Fu is that many people do not teach authentic styles of Kung Fu. Rather, a style they created, using the name of another style.

Do proper research of the style before starting it and you will not be misled by ‘fake’ styles of Kung Fu.

If you study Kung Fu, what style do you practice?

What Is The Best Supplements For Muscle Growth

Start A Martial Arts Business: A Starting Guide For Success