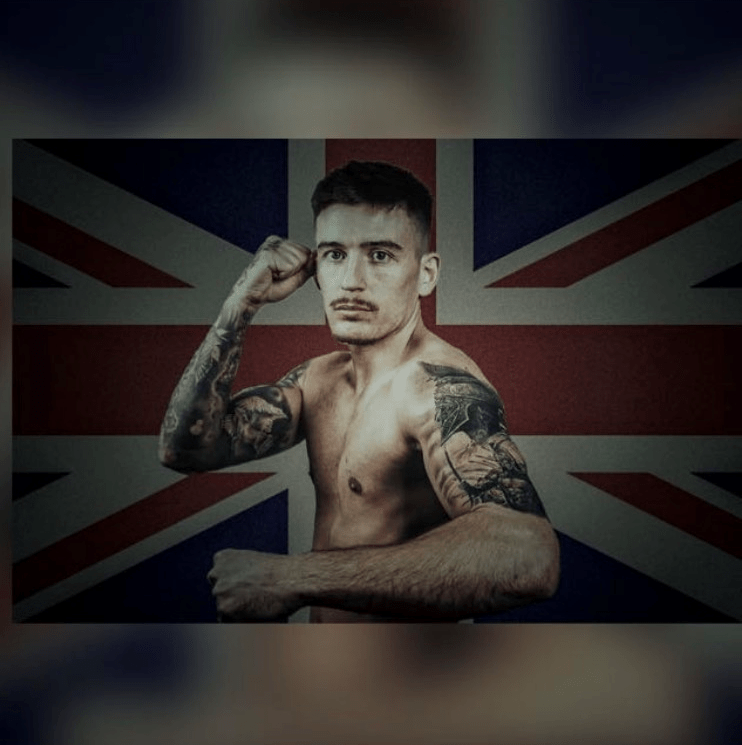 I had an opportunity recently to sit down and talk with WBC Muay Thai champion, Toby Bindon. Toby discussed his upbringing and lifelong passion for martial arts that he inherited from his father. How he is currently training, staying in shape, and what the future holds for him.

I highlighted a couple subjects below from the Toby Bindon interview that I felt readers could enjoy and absorb. Toby mentioned a blessing in disguise with getting back to basics during the lock-down. I also want to speak about mental strength, and how we can be our worst enemy by allowing small fears to manipulate our game.

Getting Back To Basics

Toby discussed how the current lockdown in the UK has been blessing in disguise for him. An opportunity to slow things down and focus on basics. With no fight to prepare for he’s allowed to concentrate on technique and strengthen the foundation that will allow his aptitudes and abilities to excel.

We all know that feeling of rolling or sparring with a new student. They try to go 100 miles an hour, no technique and just raw power. Getting them to learn to slow down, focus on technique and learn that sparring isn’t about winning, it’s for practicing technique and being a good sparring partner.

With any martial art, basic technique is the foundation of ability. Like a structure or building, it can only be as sturdy as the foundation it’s built upon. As Toby mentioned, even for an experienced martial artist, being forced to slow down and go back to your roots to focus on basics can be a blessing.

For myself personally, I have found this same blessing during the pandemic. Not in my training, although I have been able to have a more consistent program during this, but with my family. I’ve been able to spend more time with family, have family dinners, play board games, and other activities we wouldn’t normally have had the opportunity to do together.

During times like this we can allow ourselves to fall apart, get out of our rhythm, or find the blessings available to us.

“There is more to life than increasing its speed.” -Mahatma Gandhi

Toby states he believes the fight game is 80% mental and he said, “If you can get your mindset in check, you can accomplish anything.” Finding a mental path for confidence, to strengthen your mind, while also recognizing and eliminating the detractors from your mindset is the key to success in martial arts and life.

I brought up a recording I heard from Tony Robbins

talking about when he worked with Andre Agassi. Andre had been #1 in the world but was in a slump and fell from the top spot in the world. When Robbins began working with Agassi, Andre told him he’d been focusing on his techniques and mechanics. He had suffered a wrist injury and was concerned with his swing and how his wrist was affected.

With Agassi, Robbins focused on the science of habit formation. Especially with how the brain creates paths, or signals for repeated actions. His intent was for Agassi to tap into this pattern and disregard the distractions. All the small distractions he never focused on when he was performing at his best.  We discussed this in a recent article on muscle memory.

When he was #1 in the world did Andre Agassi focus on how his wrist moved during his swing? No, he approached the match with 100% confidence and had no “fears” of any inadequacy in his technique.

What blessings in disguise have you discovered during this pandemic?

What lessons have you learned personally from the connection between mental strength and confidence?

Cus D’Amato Quotes To Inspire You