Freely watch some of the world’s best martial artists compete. Along with kickboxing, bare knuckle boxing, and other combat sports, we’ll continually update this page with new fights.

Watching fights can be a great training tool to hone your skill.  With MMA fights you can keep it as close to a real “street fight” as possible while allowing a structure for the combatants to be as safe as possible.

That’s why I created a page with free full MMA Fights and other action. Enjoy the fights and study the techniques of some of the world’s best martial artists. 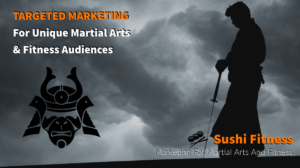 In most leagues MMA fights will have the same general rules but some will vary. 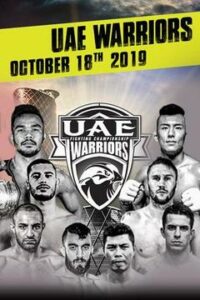 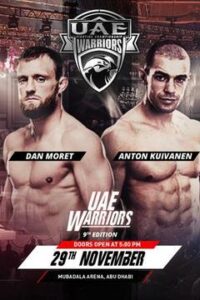 I wanted to add bare knuckle boxing as technique will vary from traditional boxing. Without the gloves blocking and punching techniques are going to vary. We are also finding a high number of MMA fighters entering into the bare knuckle scene. 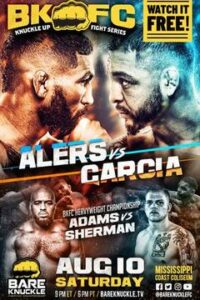 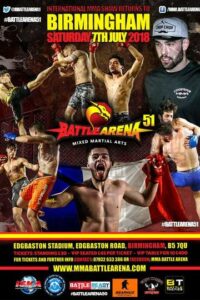 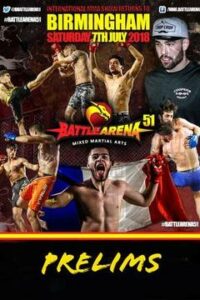 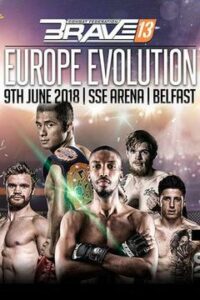 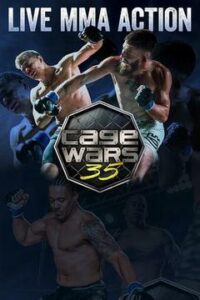 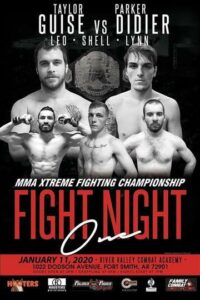 Senshi is an amazing spectacle in the world of martial arts. Senshi competitors are some of the biggest names in Muay Thai, Karate, and kickboxing. Colorful shows, martial arts demonstrations, and high paced exciting fights make Senshi a popular event in the world wide martial arts community.

The events will include traditional kickboxing and Muay Thai fights along with fights under Senshi unique rules. The rules Senshi uses are rooted in the origins of Mas Oyama‘s Kyokushin Karate.

Senshi rules are designed to highlight the skill and techniques of the top martial artists. The competitors are allowed to use head strikes, elbows, and throws. 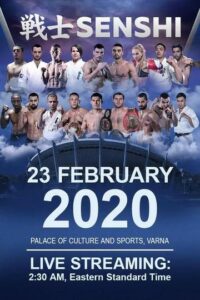 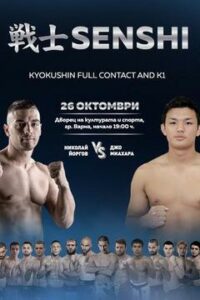 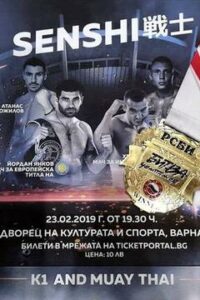 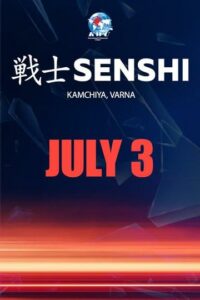 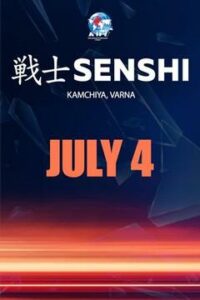 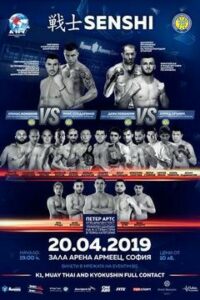 Shine At The Shrine

Let us know in the comments what your favorite fights are!